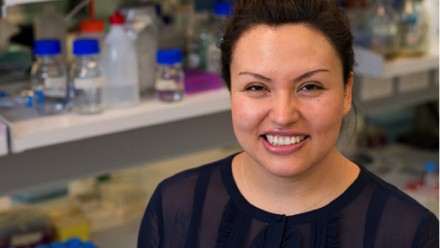 Autotransporters are a large family of virulence proteins produced by Gram-negative bacterial pathogens responsible for infectious diseases such as diarrhoea, whooping cough, cholera, chlamydia, and bacterial meningitis. Autotransporters help establish infection and contribute to disease by performing a vast array of effector functions, including adhesion and invasion of, and cytotoxicity towards eukaryotic host cells, biofilm formation, and disruption of the host immune system. Our research is focused on understanding how autotransporters are assembled into bacterial outer membranes, and how they function to mediate infection and disease once they get there. We are also interested in reengineering autotransporters as recombinant protein production devices for use in basic research, biotechnology, or pharmaceutical applications.

α-1 antitrypsin (AAT) is used as augmentation therapy in patients with AAT deficiency (AATD)-related emphysema, and is a promising therapeutic for

G protein-coupled receptors: the structural basis for their pharmacology

Chlamydiae are obligate intracellular bacterial pathogens that cause a range of mammalian diseases, including the most common human sexually transm

Story | Wednesday 16 December 2015
The Australian National University (ANU) has secured five prestigious Future Fellowships,&nbsp;two of which have been awarded to researchers in the Research School of Biology. 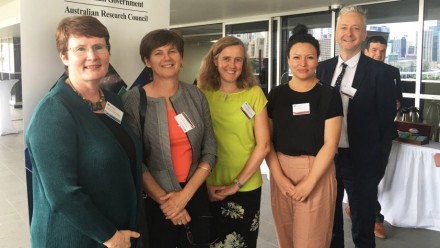