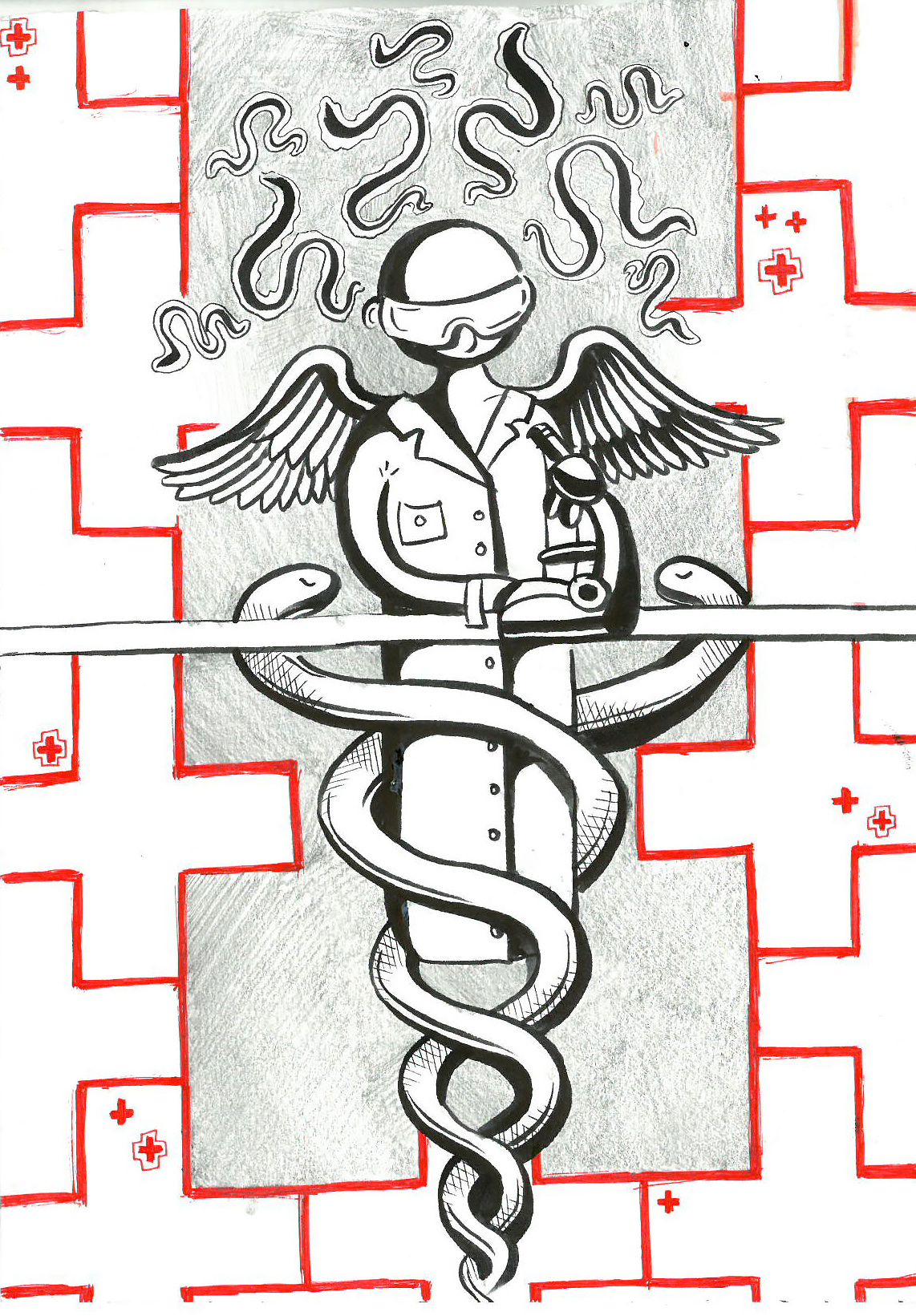 Most people do not think of parasites as being good or beneficial, but the truth is, they play a vital role in the ecosystem, and we as humans even seek out their services from time to time.

From an ecological perspective, parasites have been co-evolving with their hosts for eons, resulting in a balance within the ecosystem (Koskella et al., 2011). This can be better understood by thinking in terms of predator and prey (Orlofske et al., 2015). Parasites can play the role of killing and thus maintain predator population levels or by making prey more susceptible and therefore adding to the food chain. This is a simplistic explanation of a complex relationship, but the take home message is that parasites are often active agents in the balance of the ecosystem and to discount their importance in this context would be folly. Additionally, parasites have been evolutionary drivers since the beginning of time and for all the diversity we see on Earth, a great deal of it is thanks to them.

Parasites offer us many beneficial services. We use parasites such as leeches for medicinal purposes and we study many species of parasites to help us understand and strengthen our own immune systems (Mehlhorn, 2019). Parasites are also used in agricultural settings as an alternative to pesticides. Farmers have been introducing parasites that attack harmful pests such as aphids and are finding the results to be alarmingly effective. With an ever-growing human population, the ability to increase crop yield and reduce the burden of insect pests has never been more relevant (Tompkins and Veltman, 2015).

Blog post "Since taking the ANU undergraduate course ‘Appreciating Parasites’, I have developed a new-found appreciation for our lurking friend, the leech. Read more about Margot Schneider's take on leeches in modern medicine.

Blog post  Samantha Shippley reflects on the three-way relationship between the honeybee, the varroa mite, and the Deformed Wing Virus, and the drivers of pathogen resistance and selection principles in general. Read more on the coevolution of parasites with their hosts.