» Research » Research stories » Coevolution of parasites with their hosts

Coevolution of parasites with their hosts The Varroa Mite, known scientifically as Varroa destructor, is a parasitic mite that invades the hive of both Apis verana and Apis mellifera honeybees. Varroa mites feed primarily on bee pupae and lay their eggs within the brood shell. Varroa also attach to adult bees which allows them to spread to other hives. Varroa destructor has co-evolved with Asian honeybees, but since making the jump to European bees, the world is seeing massive colony collapse in most cases of infestation.

I have been trying to understand why they are so virulent considering they are completely reliant on their bee hosts for transport, reproduction and as their sole food source. I would imagine that there would have been a similar response as in the case of rabbits and myxomatosis. The virus was so virulent that population numbers rapidly declined, creating a strong drive for resistance and a reduction in virulence. Alas, considering the Varroa mite has been causing devastation since the 80ʼs there must be an explanation for this co-evolution not to follow the same pattern.

Recent studies have begun to understand the enduring virulence of Varroa destructor may be due to its symbiotic relationship with the Deformed Wing Virus (DWV). Essentially, the virus relies on the mite for transmission at which point it weakens the bee’s immune system allowing for greater proliferation of mites (Di Prisco et al., 2016). Previously DWV was contracted by the bees through infected food and faeces and was generally managed by the world’s bee populations but has since vastly increased in virality in connection to Varroa destructor (Koziy et al., 2019).

This has caused me to think a lot about the drivers of pathogen resistance and selection principles in general. The fact that two organisms are not only dependent upon each other, but also on their shared host, suggests that this symbiotic relationship may be modulated by co-infections. And if all the bees keep dying, then Varroa destructor may start selecting against carrying DWV. It is like watching adaptations develop in real time and I think it is worth following the outcomes of this three-way relationship. 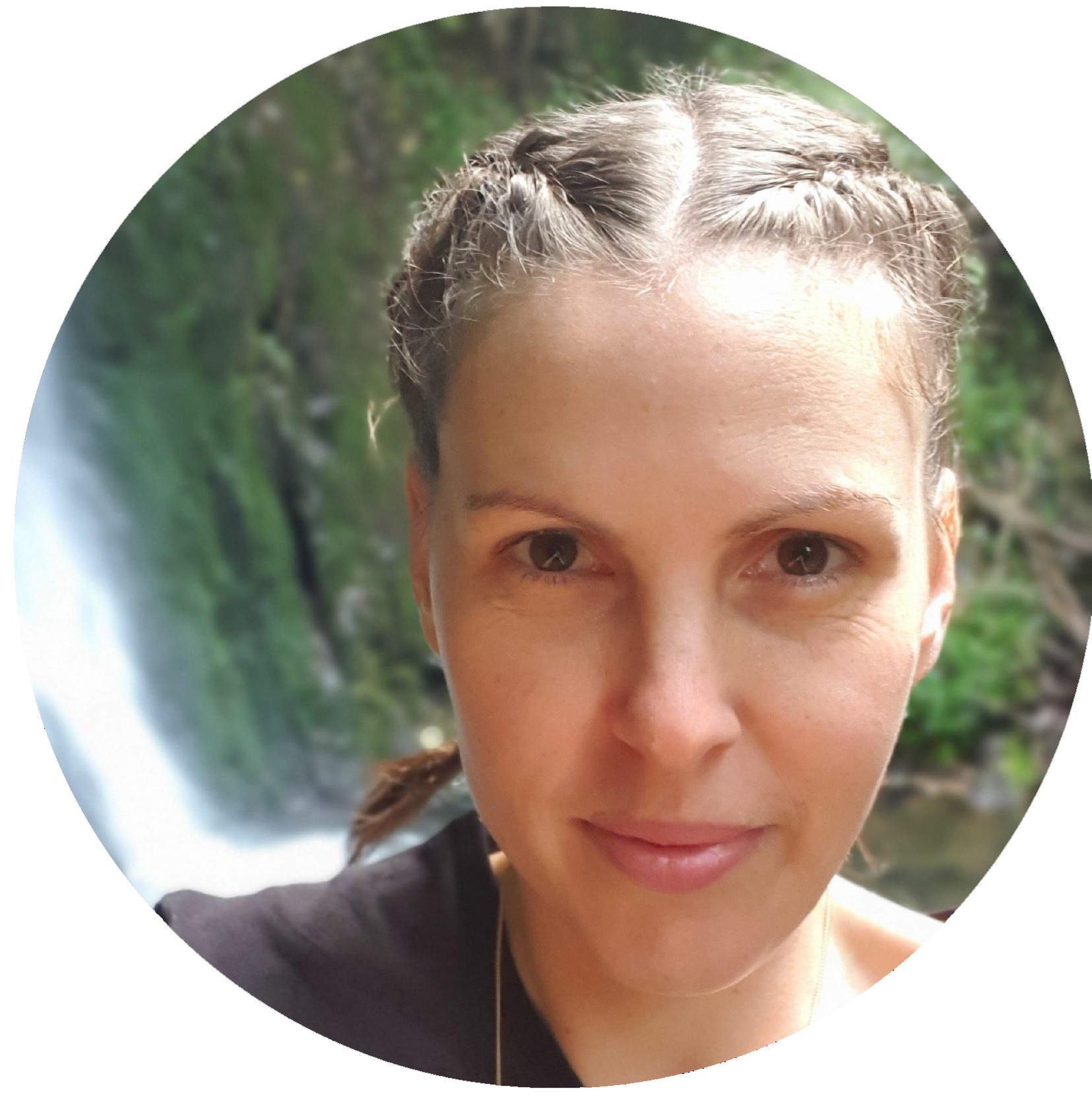 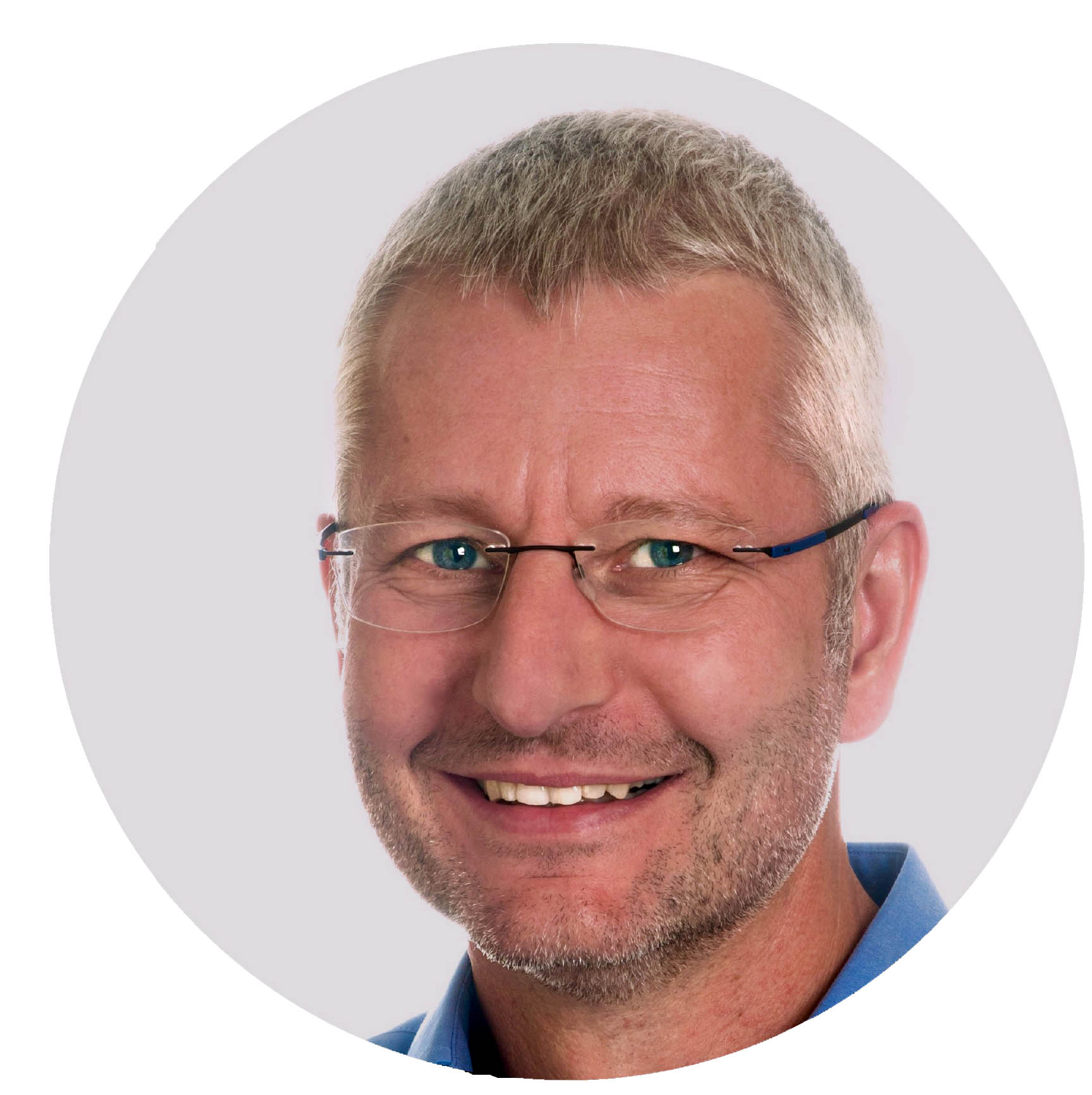