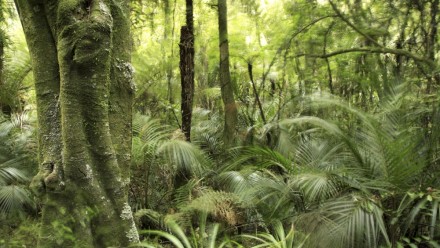 Research in the Meir Group focuses on the functioning of tropical forest ecosystems, and how this varies in relation to climate, soils and species composition.

Story | Tuesday 16 March 2021
A new study shows that long-term drought in biodiverse Amazonian tropical rainforest can fundamentally change the soil, increasing the abundance of an unusual group of fungal species that may help the trees resist drought, and by altering the underlying biogeochemistry.

Story | Thursday 4 September 2014
Carbon stored in the world’s soils is more vulnerable to climate change than expected, a study suggests.

Rainforests may be more resilient than feared

Event | Wed 26 October 2022
Tropical forests are highly productive and biodiverse, exchanging more carbon with the atmosphere than any other terrestrial ecosystem and representing the apex of taxonomic and structural diversity on land. 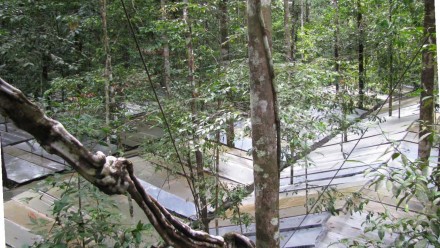