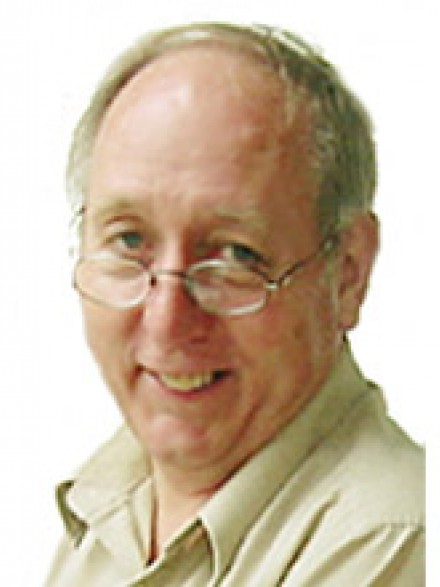 Charles Barry Osmond BSc, MSc, (UNE) PhD (Adel.) FAA, FRS, Mitgl. Leopoldina (German National Academy of Science) is a Honorary Visiting Fellow at ANU and has a fractional appointment at the University of Wollongong NSW. His career was boosted by unparalleled opportunities formerly available in the Research School of Biological Sciences (RSBS), Australian National University (1967-2001). He held senior appointments in the US, at the Desert Research Institute, University of Nevada Reno and later as an Arts and Sciences Distinguished Professor, Department of Botany, Duke University before returning as director RSBS 1991-1998. He resigned from ANU in 2001 to become President of Columbia University’s visionary Biosphere 2 Center where, prior to its premature closure in 2003, he stimulated new approaches to experimental ecosystem and climate change science now available in some 70 publications, a few of which are cited under publications (below).

Some other activities include

Photosynthesis, the miracle in which plants turn sunlight, air and water into bread and wine, fuel and fibre, is the most energetic of all biological processes. It is susceptible to stress in strong light and my research deals with relationships between the two reversible processes of photoprotection and photoinactivation. Photoprotection involves pigment-protein transformations in the light harvesting antennae of chloroplasts that lead to the dumping of excess light as heat. Shade leaves of tropical plants, such as avocado, have two carotenoid based pigment cycles that have established a particular photoprotective function for the xanthophyll pigment lutein. Photoinactivation involves events in the water splitting reaction centre in chloroplasts that lead to the destruction of core proteins, loss of function and a cycle of repair. Studies of these events in-vivo depend heavily on non-intrusive methods using chlorophyll fluorescence. These techniques are also applied in environmental plant physiology and ecology to determine the interaction of strong light with high temperature, water and nutritional stresses, and some can be scaled up for remote sensing in canopies.