A growing global push to halt biodiversity decline, most recently agreed at the G7 on Sunday, leaves Australia out in the cold as the federal government walks away from critical reforms needed to protect threatened species.

The centrepiece recommendation in a landmark independent review of Australia’s national environment law was to establish effective National Environment Standards. These standards would have drawn clear lines beyond which no further environmental damage is acceptable, and established an independent Environment Assurance Commissioner to ensure compliance.

But the federal government has instead pushed ahead to propose its own, far weaker set of standards and establish a commissioner with very limited powers. The bill that paves the way for these standards is currently before parliament.

If passed, the changes would entrench, or even weaken, already inadequate protections for threatened species. They would also create more uncertainty for businesses affected by the laws.

Australia is one of only a handful of megadiverse countries. Most of our species occur nowhere else — 87% of our mammals, 93% of our reptiles, and 94% of our frogs are found only here in Australia.

Yet, Australia risks global pariah status on biodiversity. Last week, threatened species experts recommended the koala be listed as endangered, despite a decade of protection under national environmental law. And this week, a UNESCO World Heritage committee recommended the Great Barrier Reef be listed as “in danger”.

Indeed, Australia has one of the worst track records in the world for biodiversity loss and species extinctions. 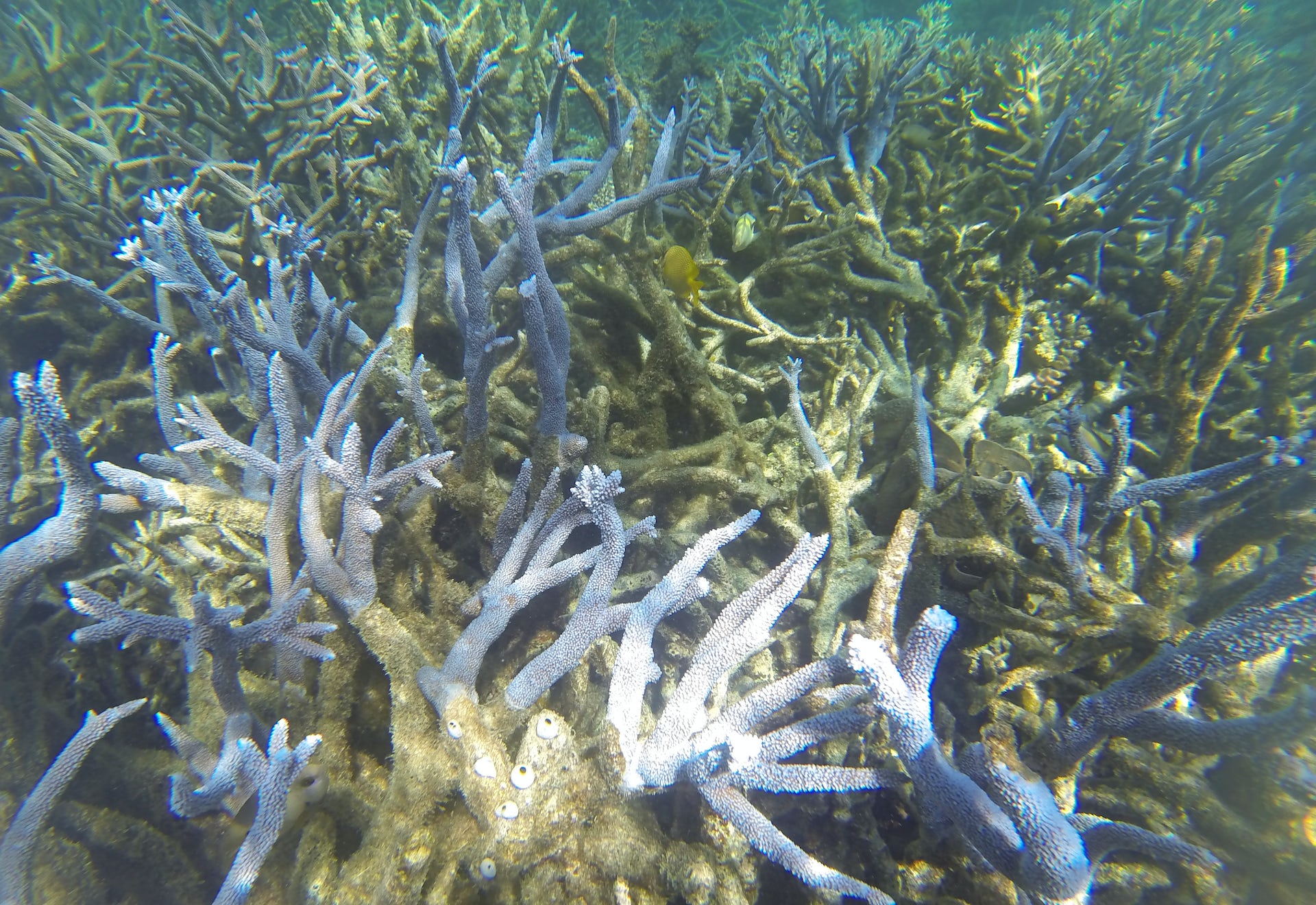 This week the World Heritage committee recommended the Great Barrier Reef be put on the in-danger list. Shutterstock

Australia’s national environment law — the Environment Protection and Biodiversity Conservation (EPBC) Act — was introduced 20 years ago, and has not slowed extinction rates. In fact, threatened species populations are declining even faster.

This isn’t surprising, given the lack of mandated funding for threatened species and ecosystems recovery, poor enforcement of the law, and the lack of outcome-based environmental standards. It has allowed for hit after hit on important habitats to be approved.

The independent review of the EPBC Act, led by former competition watchdog chair Professor Graeme Samuel, set out how Australia can turn this around.

Samuel concluded the EPBC Act is no longer fit for purpose, and set out a comprehensive list of recommended reforms, founded upon establishing new, strong national environmental standards.

And he included an explicit warning: do not cherrypick from these recommendations. 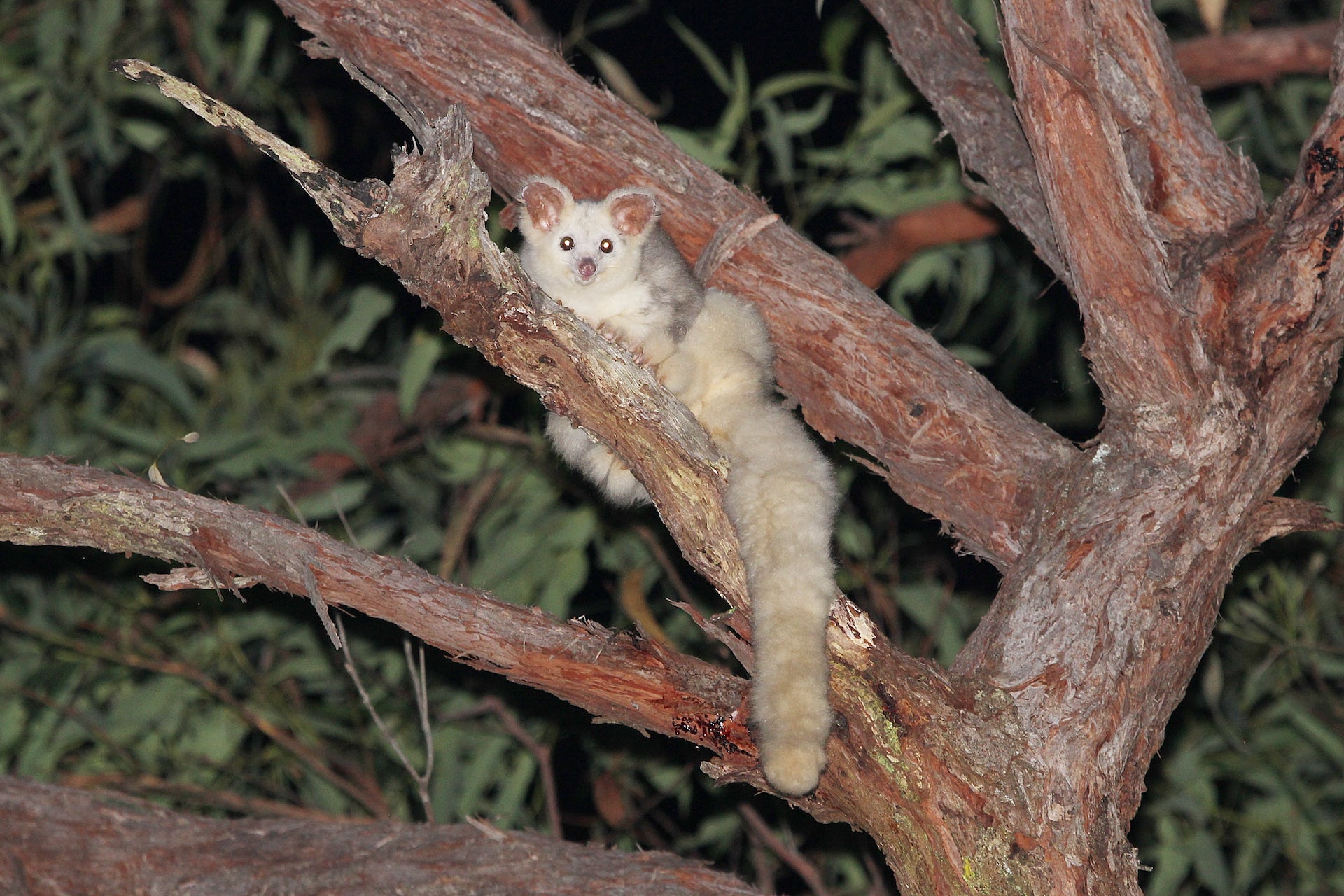 So how do the government’s proposed standards, released in March, compare to the Samuel review’s recommended version?

The Samuel review’s standards specified what environmental outcomes must be achieved by decisions made under the EPBC Act, such as whether a particular development can go ahead. For example, the standards would have required that any actions must cause no net reduction in the population of endangered and critically endangered species.

Samuel developed these standards by consulting multiple sectors, and attracted general support. The government’s proposed standards bear no resemblance to these.

Instead, the government’s proposed standards repeat sections of the existing EPBC Act, adding zero clarity or specificity about the outcomes that should be achieved.

Standards like these risk significant and irreversible environmental harm being codified. They are the antithesis of the global push for outcomes-based, nature-positive standards.

The bill underpinning the standards would let actions be approved even if they caused substantial environmental harm, as long as the decision maker — currently the federal environment minister — believed other activities would render the overall outcome acceptable.

To help illustrate this, let’s say a mining operation would lead to significant destruction of koala habitat. The decision maker could consider this acceptable if they thought an unrelated tree-planting program would offset the risk to the koala — even if they had no say over whether the tree planting ever actually went ahead. 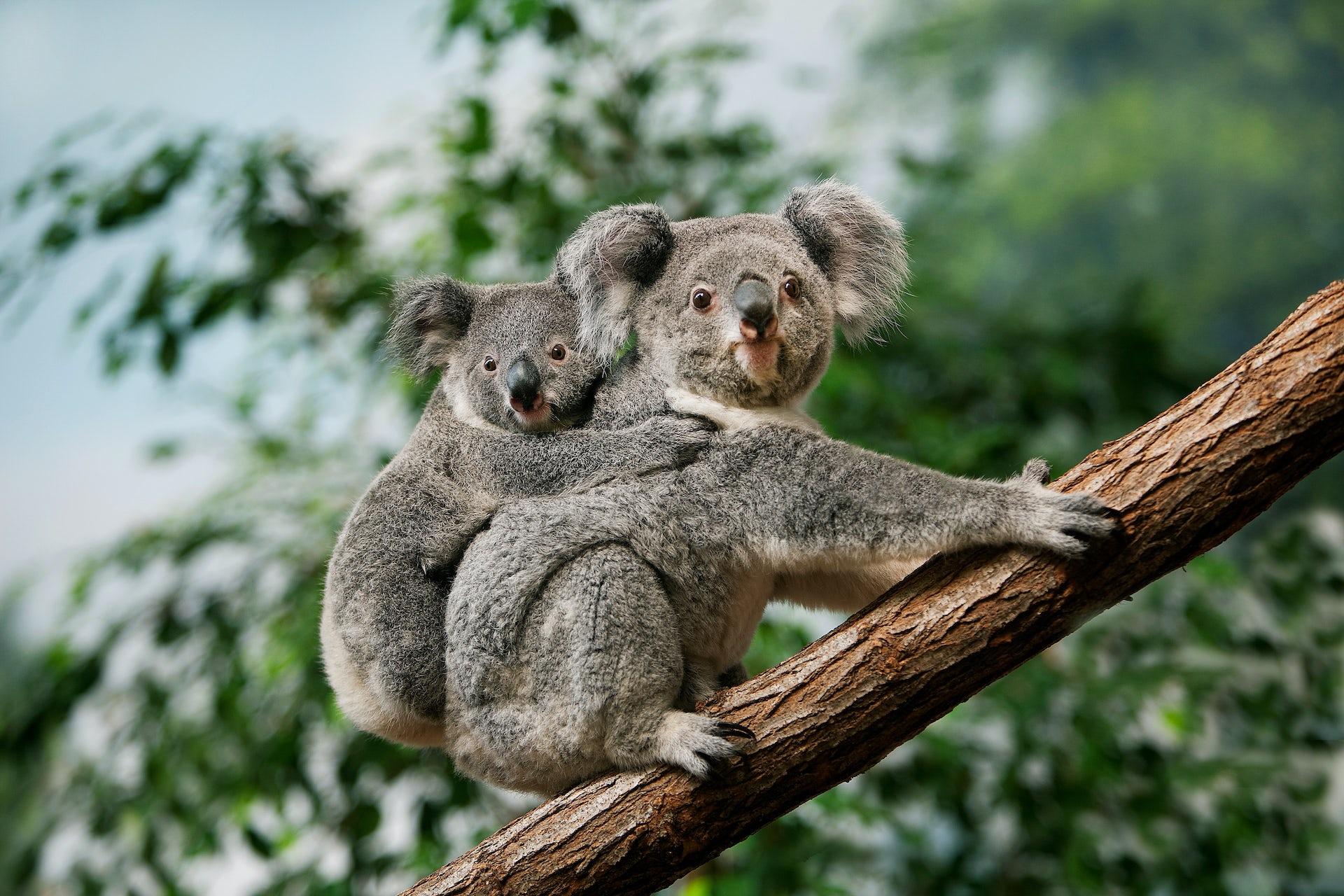 What about the responsibilities of the Environment Assurance Commissioner? Samuel recommended this commissioner would oversee the implementation of the standards, and ensure transparency.

But the government’s proposed Environment Assurance Commissioner would be prevented from scrutinising individual decisions made under the EPBC Act.

So, hypothetically, if a risky decision was being made — such as approving new dam that could send a turtle species extinct — checking if the decision complied with required standards would be beyond the commissioner’s remit. Instead, the commissioner would focus on checking processes and systems, not ensuring environmental outcomes are achieved.

The deficiencies in the proposed standards have caught the attention of Queensland environment minister Meaghan Scanlon. Last year, the federal government introduced a different bill that would allow it to hand its responsibility for approving actions under the EPBC Act to the states. But Scanlon says the state won’t partake in this re-alignment of responsibility, unless the federal government introduces stronger national environment standards.

They’ve also caught the attention of the key cross-bench senators, whose support will ultimately determine whether the government’s standards prevail. 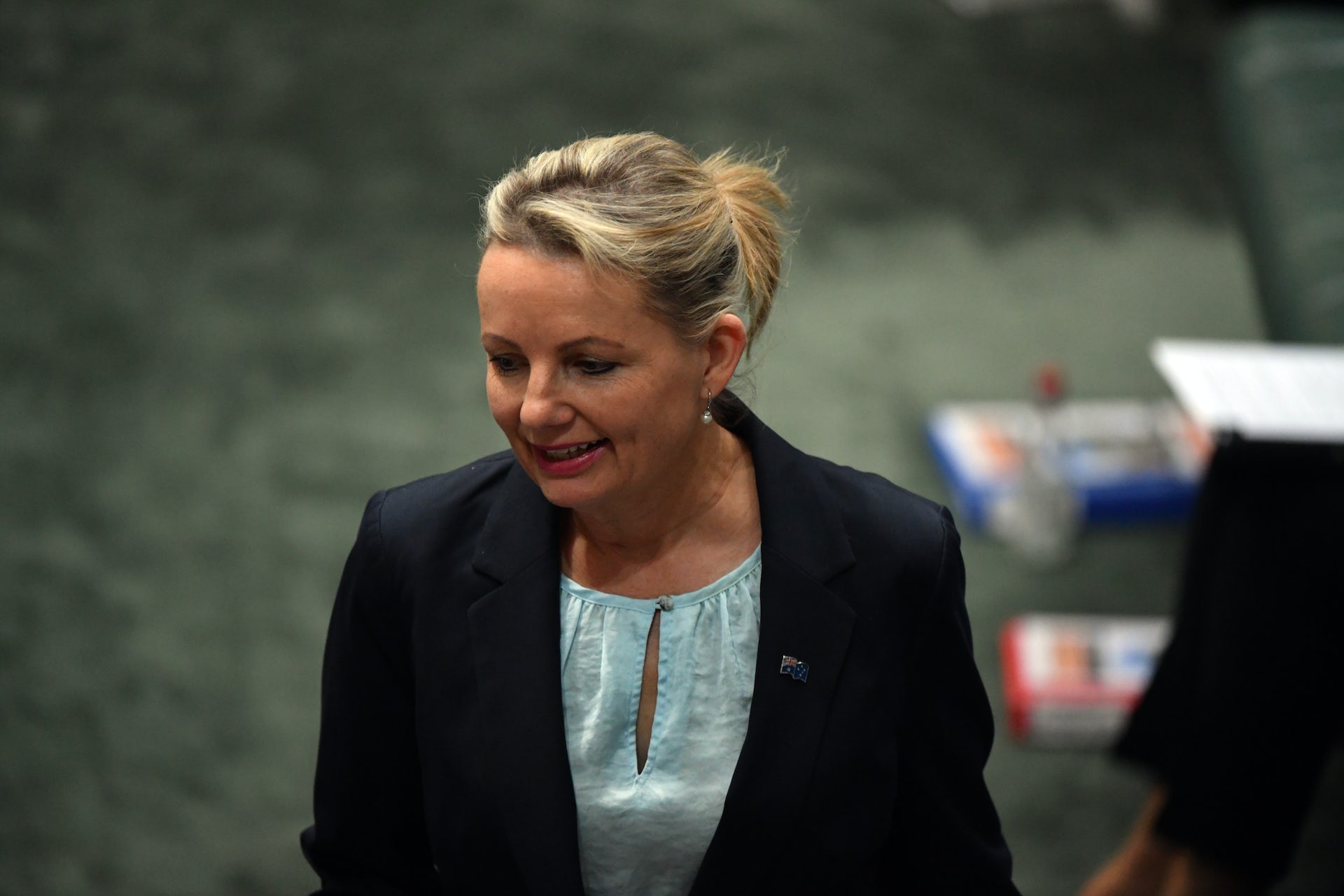 With such a rich diversity of wildlife, Australia has a disproportionate responsibility to protect the Earth’s natural heritage. And we owe future generations the opportunity to experience the amazing nature we’ve grown up with.

If we are to turn around Australia’s appalling track record on biodiversity, the government’s proposed standards are not a good place to start.

In October, nations worldwide will agree to a new global strategy for protecting biodiversity, under the UN Convention on Biological Diversity. The strategy looks set to include a roadmap to halt and reverse biodiversity decline by as early as 2030. Australia risks being left behind in this global push.

And last week, the G7 nations endorsed a plan to reverse the loss of biodiversity, and to conserve or protect at least 30% of land and oceans, by 2030.

These commitments are crucial – not only for wildlife, but for humans that depend on ecosystems that are now collapsing. When nature loses, we all suffer.