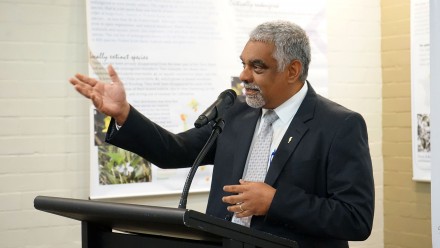 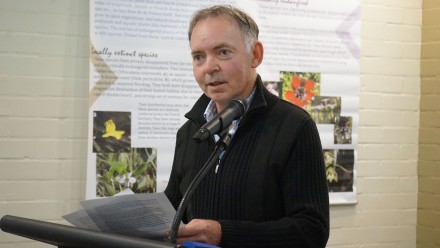 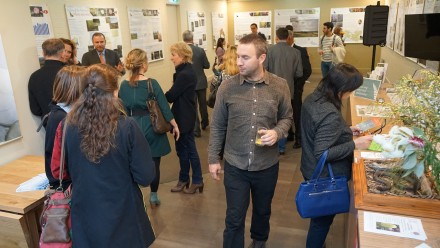 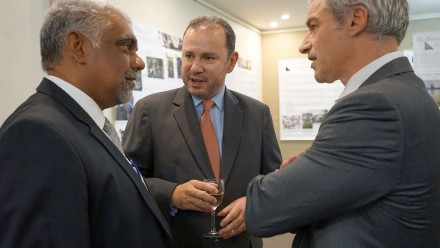 The opening ceremony for Professor Guillaume Tcherkez's exhibition 'Flora of the Paris basin' took place at the Australian National Botanic Gardens (ANBG) on the evening of Friday 14 October.  Speakers included Peter Byron, General Manager of the ANBG, RSB Professor Graham Farquhar, Guillaume, and RSB Director Allen Rodrigo, and the exhibition was declared officially open by His Excellency M Christophe Lecourtier, the Ambassador of France to Australia.

The exhibition is on at the ANBG Visitor Centre, until Sunday 6 November 2016, and features the flora of the Paris Basin and its history in the advancement of science, wild flowers depicted in impressionist art, and the relationships between Australian species and French species.

It follows a symmetrical exhibition that took place in 2013, in Paris, on Australian flowers, supported by the Australian Embassy. 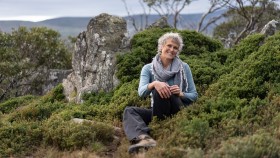 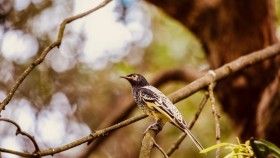