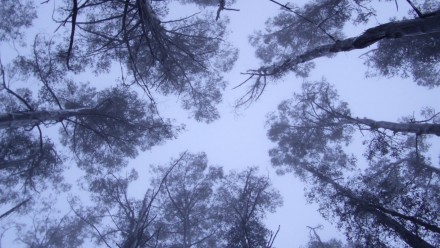 Story | Monday 24 November 2014
Professor Graham Farquhar has been awarded the Australian Academy of Science&#39;s highest award in the biological sciences.

Graham Farquhar elected to the US National Academy

PS Seminar Series: Translational Research in Agriculture. How Does It Work?

Event | Wed 21 September 2022
‘Translational research’ became an increasingly common term when it was realised that much agriculturally inspired basic research failed to contribute to the improvement of crops. 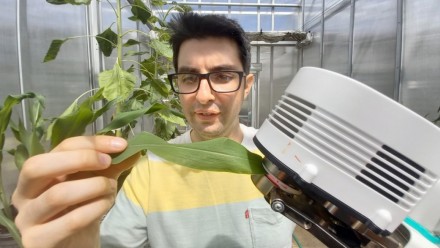