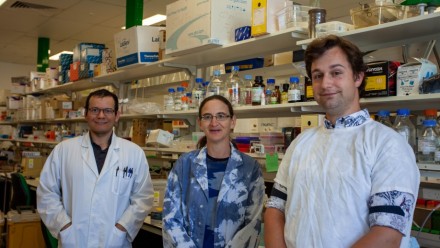 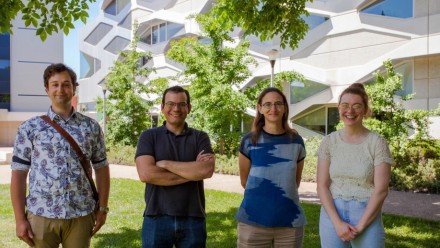 The Group is focused on two main areas of research at the moment:

The multidrug resistance protein P-glycoprotein (P-gp) is characterized by its ability to bind and/or transport many chemically, structurally, and

Intratumoural injection of complete Freund’s adjuvant (CFA), an emulsion of heat-killed Mycobacterium butyricum, is a novel and effective ca

Story | Tuesday 28 September 2021
A low-cost, non-toxic cancer treatment has been developed by researchers at The Australian National University (ANU). The treatment uses dead bacteria to help kick-start the immune system and shrink cancer.