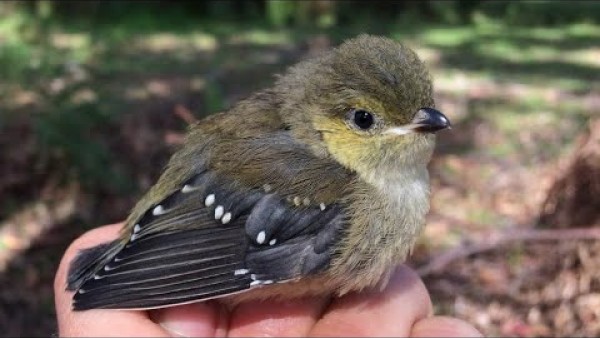 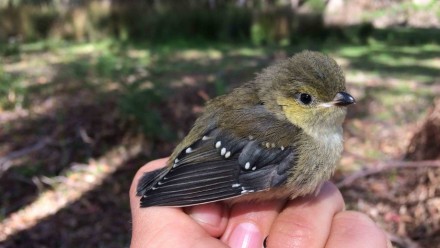 Researchers have found a way to help one of Australia's rarest birds 'self-fumigate' or safeguard their nests, to protect their young from deadly parasites.

The endangered forty-spotted pardalotes nest in the hollows of old trees. They build small nests using grass, tree bark and soft feathers found on the forest floor. These snug nests keep their chicks warm and dry.

However, parasitic flies (Passeromyia longicornis) are attracted to these cozy nests. When the eggs of the pardalotes hatch, the fly maggots burrow into the skin of the baby birds to feed on their blood.

The parasite is killing nine out of every 10 chicks in some areas according to PhD researcher Ms Fernanda Alves, from the Research School of Biology at The Australian National University (ANU).

"This species has already suffered major population declines due to habitat loss. This parasite could now lead to the extinction of this unique species if nothing is done," Ms Alves said.

The research team, which is part of the Australian Government's National Environmental Science Program, has found a clever way to help the birds to fumigate their own nests.

"Manually spraying pardalote nests with a bird safe insecticide has proven to be effective, but the birds nest high in trees so finding and accessing their nests is very difficult," Ms Alves said.

"Pardalotes spend a lot of time looking for bird feathers to build their nests with, so we decided to make use of this natural instinct to get insecticide into nests."

Ms Alves created wire dispensers stuffed with sterilised chicken feathers that were treated with bird-safe insecticide and hung them in trees near pardalote nests.

"The results were fantastic. Birds took the treated feathers back to their nests and as a result 95 per cent of the chicks survived - whereas those that used untreated feathers had only an eight per cent survival rate," she said.

"Finding stray feathers on the forest floor is hard work. The feather dispensers gave the pardalotes a hand with nest building and fixed their fly problem.

"These feather dispensers provide us with a very cheap and effective way to improve nest survival of forty-spotted pardalotes.

"These birds are endangered by loss of habitat, and we are thrilled to have a new tool that ensures that in the areas where these birds still survive, they can still produce enough offspring to hopefully prevent extinction."

The research has been published in the scientific journal Animal Conservation.

First published in The Conversation, 12 August 2020 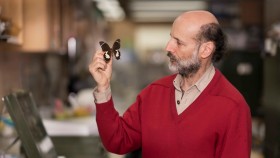 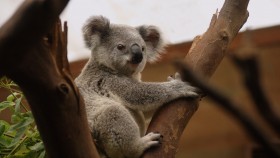 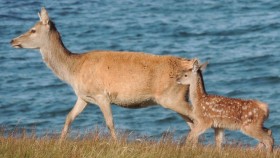