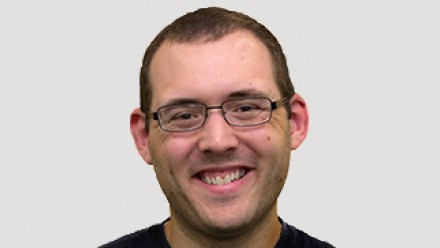 Austrian graduate student Marlene Reichel has found ANU to be easy going and to have a great work environment. 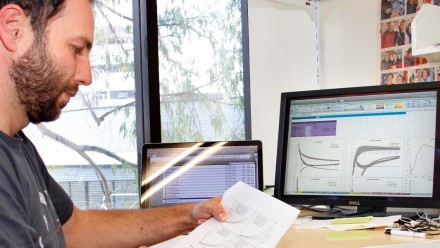 Don't forget nitrogen, when looking at how plants capture CO2 »

Every time you breathe you are producing carbon dioxide and taking up oxygen from the atmosphere. However, plants are able to do the contrary; using sunlight... This historic film (1966) was made by the CSIRO Film Unit for Dr Bill Williams as part of his television production, 'The Computer Botanist'. 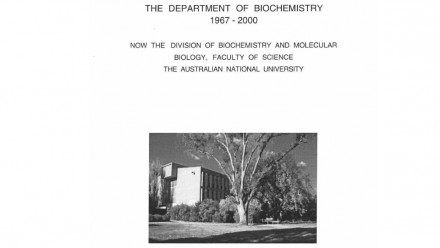 Personal recollections of Fyfe Bygrave, History of the Dept. of Biochemistry 1967 - 2000 » Photos from 50 years of Biology celebrations at ANU » Tony Argyle, Technical Services Manager Retired at the ANU Department of Zoology, produced a document outlining the history of the department, until 1990. 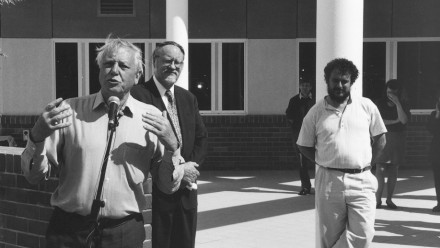 Celebrating 50 years of biology at ANU »

The ANU Research School of Biology celebrates its 50th anniversary in 2017. Since its foundation in 1967, the School has become one of the largest at ANU,... Congratulations to all 91 students who presented at the 2017 RSB student conference – the inaugural event in the newly renovated Robertson building 46. The... 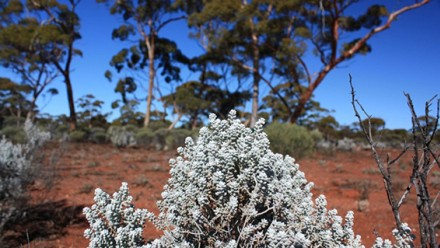 A new study involving ANU and international collaborators has found plants release more carbon dioxide into the atmosphere through respiration than expected,... 50 years of Biology at ANU - Program of events »

We are celebrating 50 years of biology at ANU! Join us.... The Australian National University (ANU) has won $24 million in Australian Research Council (ARC) funding for 58 research projects across the University.&...