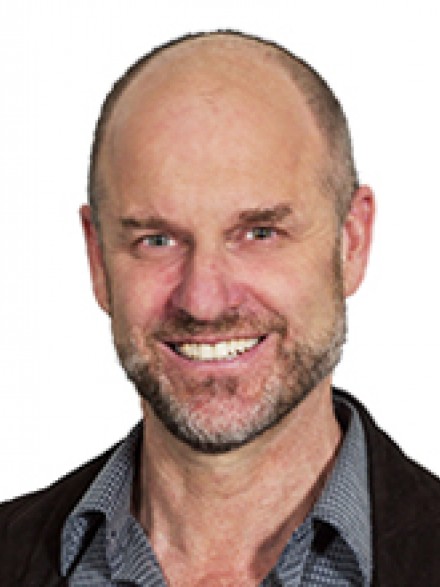 Barry Pogson completed his PhD at Macquarie University. He moved to the USA in 1994 working as a postdoc with Dean DellaPenna before taking an Assistant Professorship at Arizona State University in 1997. He moved to ANU late 1999.

Pogson is Deputy Director of the ARC Centre of Excellence in Plant Energy Biology (www.plantenergy.edu.au) and lead CI on an International Wheat Yield Partnership grant to Improve Wheat Yeild by Optimising Energy Use Efficiency (iwyp.org). Notable acheivements and roles in the science community include:

The overarching theme of our research is to determine the controls and regulators of communication between the chloroplast and nucleus. This includes discovery of genes and metabolites involved in epigenetics, RNA metabolism, chloroplast-nuclear signaling, carotenoid biosynthesis, photosynthesis and drought.

The research program is an integral component of the ARC Centre of Excellence in Plant Energy Biology. The Centre offers Honours scholarships ($6K) and top-up scholarships for PhD students ($7K), in addition to well funded research, conference travel and graduate training programs.

2. Identification of the first signal to move from the chloroplast to the nucleus