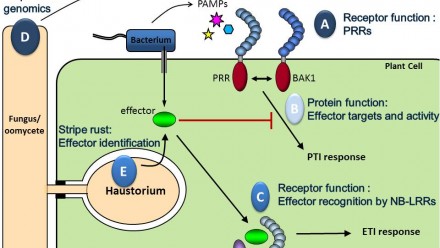 This project is open to Honours, Bachelor and PhD students