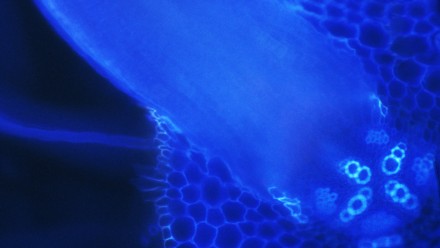 Sustainable food security is of utmost importance to the future of the planet. The root systems of plants play vital roles in the overall fitness and productivity of plants. The architecture of the root system is greatly influenced by nutrient availability and the environmental conditions they line in. Environmental conditions also influence the ability of certain plants (predominantly legumes) to engage in an agriculturally-important symbiosis with nitrogen fixing bacteria called rhizobia.  Rhizobia invade the root tissues and this results in the production of new organs, root nodules, which are capable of fixing substantial quantities of nitrogen which ultimately becomes bio-available in an ecologically-sustainable manner. Understanding the complex regulatory networks controlling root architecture and root nodule formation has the potential to address major issues threatening agricultural and ecological sustainability and human health.

Recent work from our lab has identified new classes of secreted regulatory peptides which have hormone-like properties. The genes encoding these peptides are regulated by environmental stimuli and control important aspect of root and shoot growth and architecture as well as enhance root nodule formation in pasture legumes. Our main focus is to investigate how these peptides act in the model species Arabidopsis, Medicago and Brachypodium. We are also interested in how our work can be translated into crop species and their relatives, such as soybean, canola, rice and wheat, with a view to improving crop architecture and the ability of crops to react to stresses in more favourable ways

Story | Friday 6 May 2022
Researchers have discovered why malaria parasites are vulnerable to some drug therapies but resistant to others, offering scientists another piece of the puzzle in the global fight against the disease.

Story | Thursday 13 April 2017
Legumes are an interesting plant to study due to their symbiotic relationship with nitrogen fixing bacteria called Rhizobia, which are housed within specialised root structures called nodules. The work of ANU researchers has been very important for our understanding of symbiosis, nodule formation and nitrogen fixation.

Event | Fri 29 April 2022
The interaction of C-TERMINALLY ENCODED PEPTIDEs (CEPs) with CEP RECEPTOR1 (CEPR1) controls root growth and development, as well as nitrate uptake, but the underlying protein interactions involved are yet to be comprehensively defined.

Event | Fri 25 March 2022
Plants are sessile organisms and are therefore unable to seek out environmental conditions optimal for their growth and development.

Event | Fri 25 March 2022
Plant scientists are in a race against time to adapt modern crops to future environments, many of which are predicted to be hotter and drier. 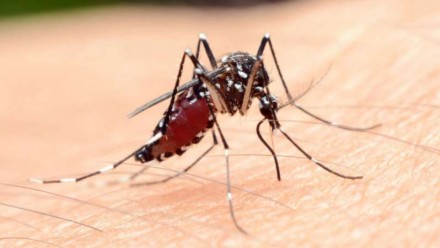