The directed evolution of RuBisCO 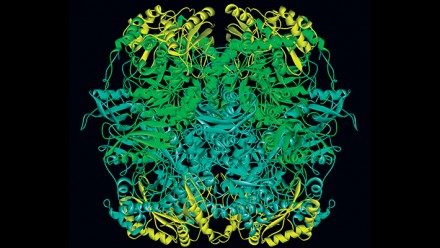 This project uses in vitro protein evolution and a novel Rubisco-dependent-E. coli selection system to bioengineer mutant forms of RuBisCO with improvements in catalysis and holoenzyme biogenesis.

This work will be undertaken in Research Program 1 of the ARC Centre of Excellence for Translational Photosynthesis.