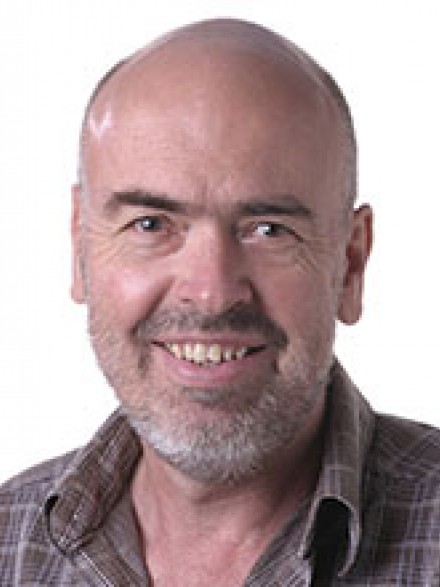 Murray Badger is a native Australian, completing his BSc Agr at the University of Sydney and PhD in Plant Biochemistry at ANU in Canberra. He subsequently spent time as a postdoctoral researcher at the Carnegie Institution of Washington Department of Plant Biology at Stanford (USA) before returning to Australia as a Queen Elizabeth II Research Fellow and has subsequently has spent most of his academic career at The Australian National University. He was appointed to Professor in 1998 and has served in a number of administrative roles as Head of the Departments of Environmental Biology and Molecular Plant Physiology, Research Program Leader in the CRC for Plant Sciences, the Director of the ARC Centre of Excellence for Translational Photosynthesis, and is leading the development of the new Australian Plant Phenomics Facility node at ANU.

As recognition for his research in Plant Sciences in Australia he was awarded the Peter Goldacre Medal (1982), is listed as one of the most highly cited researchers in Plant and Animal Sciences in Australia by ISI and was elected as Fellow of the Australian Academy of Science in 2008. In 2009 he was elected as a corresponding member to the American Society of Plant Biologists.

His major research interests are in the genetics, evolution, biochemistry and physiology of efficient mechanisms for photosynthetic CO2 fixation in plants, algae and cyanobacteria. This includes studies of the CO2 fixing enzyme Rubisco and the operation of photosynthetic CO2 concentrating mechanisms. Additionally, he is interested in understanding the controls which operate associated with leaf and chloroplast development to determine photosynthetic capacity.