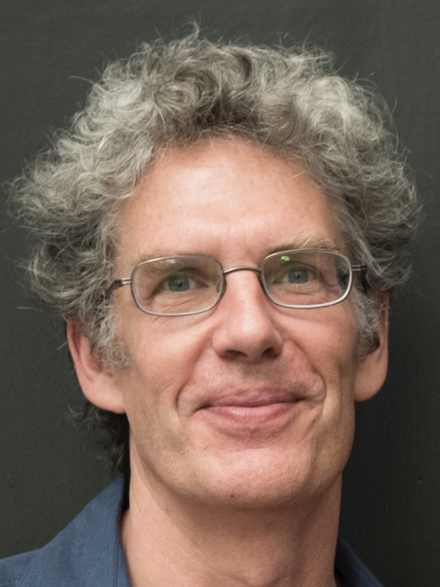 I grew up in South Africa. My MSc was on sperm competition in frogs, which involved designing a frog condom (yes, a plastic bag works). I was then lucky to get funding for a PhD at Oxford University. I studied sexual selection in a range of animals and plants, which gave me a wide range of experience, but no technical or taxonomic specialty. In early 1996,  I headed off to Panama (Smithsonian Tropical Research Institute). I learned the pleasures of sundowners, how to fall off a motorbike, travelled to Barbados and Trinidad, and discovered the virtue of wearing boxer shorts when living in the tropics. In late 1997 my unemployment ended when I received a STRI Fellowship. I mainly worked on parental care and mate desertion in cichlids and life history evolution in a live-bearing fish. I arrived in Australia in 2001. Here I have worked on crickets, beetles, fish, meta-analyses and publication bias. The main study animal in our lab is the mosquitofish, Gambusia holbrooki. Think of a colourful tropical freshwater fish. Now remove all the colour - that's Gambusia! On the other hand, they mate a lot and they are very active which makes them ideal for behavioural studies. Please see the group web site for info on my students, post-docs and collaborators who do all the real work.

I am a evolutionary biologist with a special interest in behavioural ecology.In the lab we mainly work on sexual selection and reproductive decisions (female choice, male-male competition, sperm competition, parental care, life histories and so on). We test predictions from general theory that can be widely applied across species: Is the elaboration of sexual signals constrained by predation or by trade-offs with investment in other fitness-enhancing traits? Do females prefer older males, and - if so - why? Are males more variable than females in their morphology and behaviour? Why do animals have a bias towards being left or right sided? And so on... We tend to ask a question and then pick a study animal that can answer it.

Practically speaking, our empirical research usually involves detailed observation of animal behaviour in the laboratory and, less so (unfortunately), in the field. Most of the work is experimental because of the need to determine causality, but we also try to collect data on phenotypic correlations between traits of interest. Together these data provide a more complete picture. For example, an experiment may show that courting is a costly act, but one would still like to know whether males that court more live longer. Both pieces of information are essential. The touted superiority of experimental approaches in behavioural ecology depends on the credibility of the manipulation. In my view, many experiments do not demonstrate what they purport to show if the animal's perception disagrees with the way in which the experimenter describes it. For example, many manipulations of 'confidence of paternity' or 'perceived sex ratio' are potentially flawed.

I have a long standing interest in meta-analysis. Meta-analytic techniques attempt to quantitatively review a field of study using custom-designed statistics. It is no longer controversial in ecology and evolution, and continues to gain supporters. There are many great questions that can be tackled using existing data and meta-analysis. Recent ones we have asked are: Do sexy males sire more sons? Is the academic performance of females less variable than that of males?

All external funding is from the ARC

Check out Michael's Google Scholar Page or - for everyone in the Lab's papers - go to the lab website.  Meanwhile, here are a few high profile papers from the lab that have appeared in the last few years: