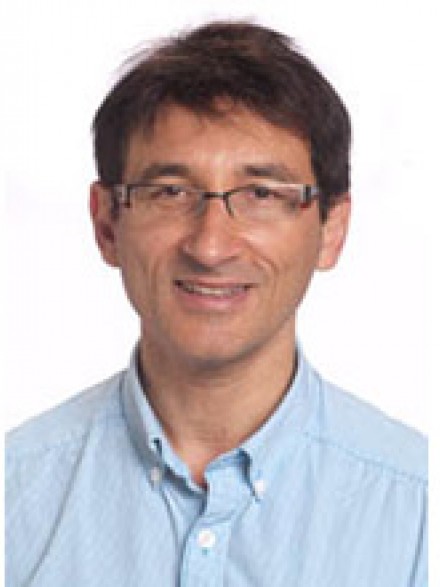 Associate Professor Michael Djordjevic obtained a Bachelor of Science with First Class Honours from the University of Queensland in 1979 and a PhD in Molecular Biology from ANU in 1983 with an Australian government PhD scholarship. He was awarded an Australian National Research Fellowship in 1984 and a Post Doctoral Fellowship from the Australian Wool Board Trust Fund in 1985. He was promoted to Research Fellow (1988), Fellow (1994) and Associate Professor (2006). He was a Chief Investigator and Node Leader in the ARC Centre of Excellence for Integrative Legume Research (CILR) (2003-2010).

He has maintained a long term interest in various aspects of biological nitrogen fixation. His seminal research identified key components of the molecular dialogue between rhizobia and legumes. He was an early pioneer of the application of proteomics and mass spectrometry to address problems in biology with a focus on nitrogen fixation. A long term interest is the molecular analysis of the flavonoid biosynthesis pathway and the role of flavonoids in regulating plant development. In collaboration with Professor Parish at The John Curtin Medical School of Medical Research he has identified Rhizobium-derived Nod factors, potent regulators of plant development, as modulators of mammalian angiogenesis. He initiated research to understand the lipid biosynthesis pathway in Chlamydomonas reinhardtii and the application of this research to biofuel production.

His laboratory is now focused on the identification and characterisation of new molecules, secreted regulatory peptides, which have hormone-like properties and control plant growth, development and architecture. His recent work has identified a new class of secreted regulatory peptides are regulated by environmental stimuli and control agronomically important aspects of root and shoot architecture as well as enhance root nodulation in pasture legumes.