Konzo is a neurological disease that causes irreversible paralysis of the legs, often in women and young children. It's caused by malnutrition and... 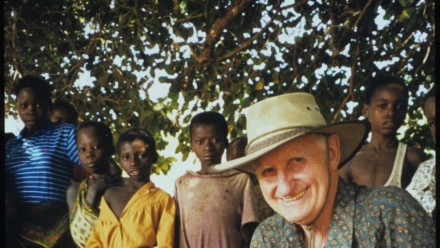 In memoriam - Dr Howard Bradbury AM » 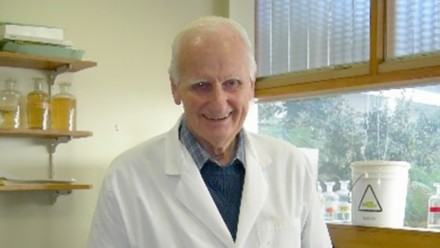 Howard worked tirelessly to translate science into effective actions to improve the lives of some of the poorest people in the world. His passion, humour and...

Preventing konzo - the retirement project of Professor Howard Bradbury, AM »

Howard Bradbury followed in his father’s footsteps. “Dad was a chemist and he used to keep telling me stories about it all the time. I couldn’t understand what... 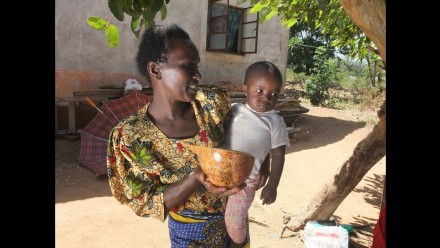 There is a crippling disease slowly spreading through central and east Africa. It's called konzo and it attacks mainly young women and children, quite...

Preventing the scourge of Konzo »

Tackling one of tropical Africa's crippling epidemic diseases has been an interesting and demanding retirement project, as HOWARD BRADBURY AM writes....