Structure and interactions of glycans 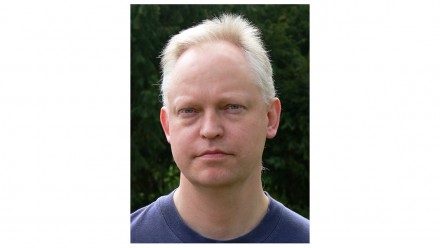 Glycans, as they are known in biochemical systems or just carbohydrates are molecules in which even the monomers display highly different stereochemical arrangements and they may also carry many functional groups and substituents. When the building blocks are linked together to give oligosaccharides or glycoconjugates such as glycopeptides or glycolipids, the structures may become highly complex. The study of all the sugar molecules and glycan structures in a cell is often referred to as glycomics with the aim to understand their function
[1].
Knowing the primary structure of an oligosaccharide is a prerequisite for interaction studies and understanding of function. The CASPER program [2,3], based on 1H and 13C chemical shifts of the constituent monosaccharides and glycosylation shifts, that is, the differences between chemical shifts in di- or trisaccharides and those of the respective monomers, is able to determine the primary structure (sugar, absolute configuration, linkage position, ring form, sequence and substituents) of many glycans in an automatic fashion based solely on unassigned NMR spectra.

The three-dimensional structure in solution of biologically active oligosaccharides can be elucidated by NMR spectroscopy in combination with molecular modeling. The carbohydrate-protein as well as peptide-protein interactions can be investigated by NMR spectroscopy, X-ray crystallography and isothermal calorimetry (ITC) experiments, which will be presented for Botulinum toxins [4].