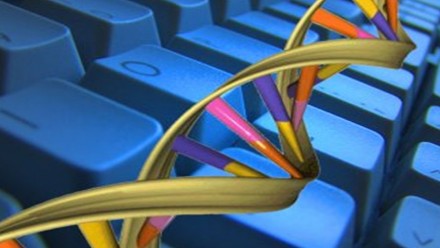 We are interested in how transporters function and we aim to understand their molecular mechanisms. We are using heterologous expression systems to characterize transporters and mutant variants that have been generated by site-directed mutagenesis or random methods. This allows us to test hypotheses about which regions of the transporter are important for function.

We are also interested in science education, especially in student perceptions of research and how this impacts on their learning of science.

Story | Tuesday 23 September 2014
It has been proposed that cyanobacteria — which obtain their energy from a highly efficient form of photosynthesis — might hold the key to increasing the yield of our most important crops and vegetables.

DNA is the target biomolecule of many anticancer drugs because DNA replication is one of the most vulnerable cellular process.

What does a local anaesthetic and a medication for epilepsy have in common? 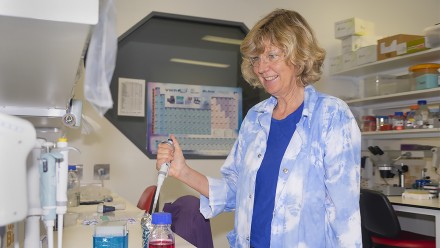