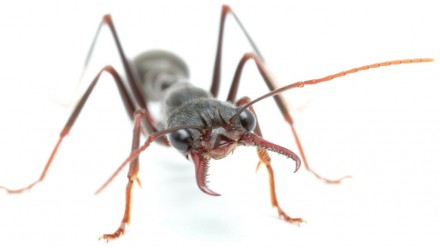 Story | Friday 15 April 2011
A study from The Australian National University has revealed for the first time how an animal sees and responds to predatory attacks in its natural environment.

Event | Fri 25 February 2022
An exceptionally impressive example of animal navigation is presented by the Bogong moth Agrotis infusa, that migrates over 1000 km from widely distributed winter breeding grounds to a relatively confined summer range in the Australian Alps, consistently arriving to the same sites as its predecessors

Event | Fri 14 May 2021
Visual insect navigation is an active research topic. Insects have low resolution eyes and a tiny brain, yet they continuously solve very complex navigational problems; an ability that underpins fundamental biological processes such as pollination and parental care. 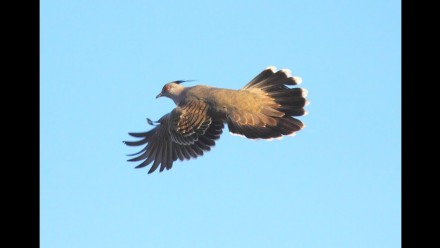