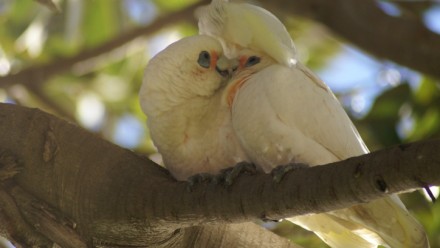 Cooperative breeding occurs where more than two individuals combine to rear a single brood of young. It is extraordinarily prevalent in the Australian avifauna, for both phylogenetic and ecological reasons, and we are conducting a number of studies to understand this prevalence. Current work focuses on superb fairy-wrens and woodswallows, though we have worked with kookaburras, bee-eaters, kingfishers, thornbills, choughs and parrots.

Biological variation is organized hierarchically; it exists among taxa, among populations, among genotypes or individuals, and within genotypes or

Can’t see the ‘hood for the trees: the comparative method and phylogenetic and ecological variation in cooperative breeding in birds

Story | Tuesday 15 October 2019
Warmer temperatures linked to climate change are having a big impact on the breeding habits of one of Australia’s most recognisable bird species, according to researchers at The Australian National University (ANU).

Story | Tuesday 10 September 2013
Shy birds stick together and gain courage through numbers, whereas bold birds go it alone according to new research. 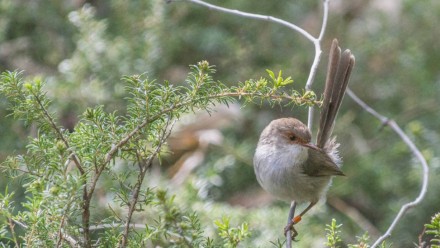