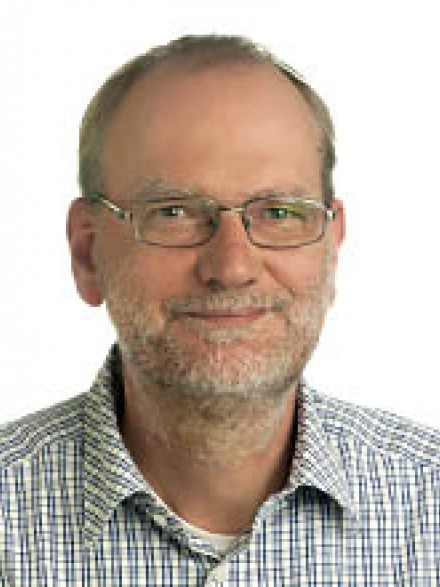 Membrane transporters in health and disease.