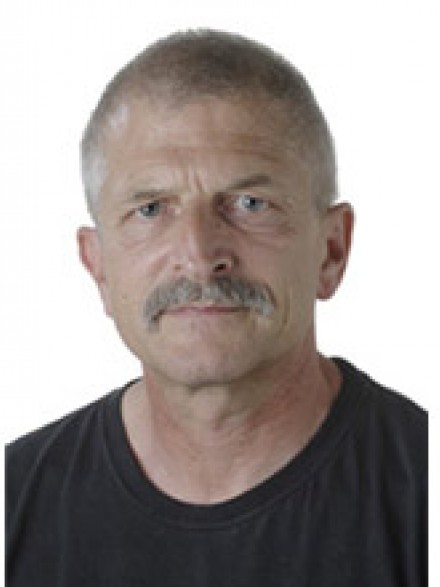 I did my PhD on Sexual Dimorphism in the Visual System of Flies at the University of Sussex, England under the supervision of Mike Land and of Deszö Varjú, Chair of Biological Cybernetics, University of Tübingen, Germany, earning the degree in 1981. I then spent two years of postdoctoral time at the University of Tübingen, Germany, studying Swarming in Insects, followed by a Visiting Lectureship at the University of New South Wales, Australia, working with David & Renate Sandeman on Tactile Localization in Crayfish and with Hans-Ortwin & Gerbera Nalbach on Visual System Organization in Crabs. I returned to the Department of Biological Cybernetics, University of Tübingen, Germany in 1985 to a teaching and research position, where I became interested in Learning Flights and Homing in Wasps. Since Germany was unfortunate not to be able to accommodate me as an academic, I went to Kuwait University in 1993 as Associate Professor to teach. There I studied Why Oil Lakes Attract Water-seeking Animals and Homing in Fiddler Crabs. In 1995 I joined the Visual Sciences Group at ANU as a Centre for Visual Science Research Fellow and earned my present position in a Strategic Development Bid for Visual Ecology, which I co-authored with Johannes Zanker and Mandyam Srinivasan.

I am a Neuroethologist - studying the neural basis of natural animal behaviour –with particular interest in animal navigation, homing and the ecology of information processing. These topics are part of a major world-wide research effort, linking research in Behavioural Ecology, Neuroethology, Sensory Physiology, Evolutionary Biology, Machine Vision and Robotics. The design and evolution of visual systems, including neural computation strategies, can only be understood in the natural context in which animals operate. We still know too little about the image processing problems that animals face under natural and biologically relevant conditions, in order to explain the staggering diversity of visual systems on earth. At the same time, machine vision and robotics research is increasingly confronted with vision under real-life conditions. There is thus a common interest in understanding what makes biological vision so successful, flexible and robust.