Amanda Edworthy, a PhD student in Naomi Langmore's Lab (EEG) is the recipient of a Margaret Middleton Award for research into endangered Australian native... 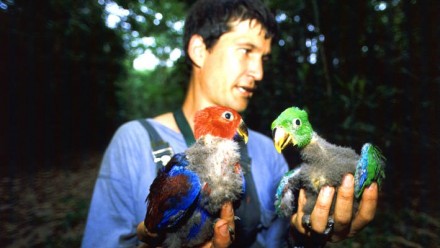 The mysterious behaviour of female Eclectus parrots killing their sons immediately after they hatch has been unravelled by a team of researchers from The... 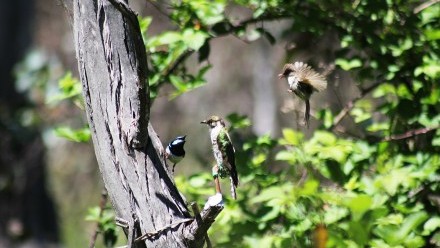 Australian superb fairy-wrens learn how to recognise threats to their species through social learning. Research from the ANU has found the first direct... 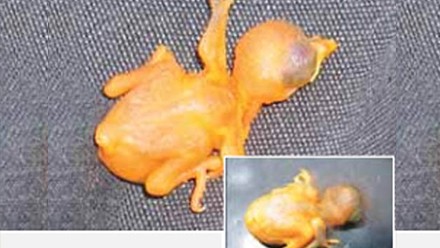 Australian cuckoo birds have taken a new evolutionary step - mimicking the colour of their host young to avoid certain death, according to a study by...