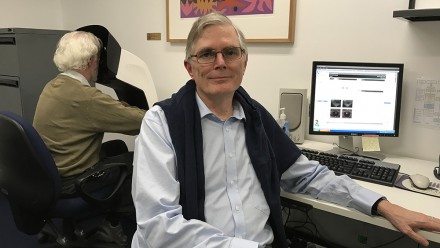 Instruments designed by visual neuroscientist Professor Ted Maddess have helped to diagnose glaucoma in millions of people around the world. Now a new device could transform the detection and management of patients with other diseases.

Glaucoma mainly affects the periphery of our visual fields. Therefore the main method for diagnosing glaucoma – and then managing treatment of the disease – is to map peripheral (side) vision using tiny dot stimuli presented one after the other to the peripheral visual field while subject looks straight ahead. Such devices are called perimeters. While traditional perimeters are still widely used, two more advanced devices – underpinned by technology patented by Maddess, and marketed by Carl Zeiss, the world's biggest supplier of visual instruments – have boosted the diagnostic armoury of optometrists and ophthalmologists.

The two devices: the FDT and Matrix perimeters were released in 1997 and 2003. They produce more consistent results than traditional perimeters. The Matrix, moreover, assesses 95 per cent of the tested visual field, compared with the 0.5 per cent of older machines. The FDT and Matrix perimeters have taken about 10% of the perimetry market, achieving gross sales of over US$350 million to date.

Prof Maddess and his team are now working on a new perimeter with the ANU start-up company nuCoria Pty Ltd (nucoria.com). The nuCoria Field Analyser objectively records responses of the pupils to simultaneously assess 44 parts of the visual fields of both eyes at the same time. In addition to glaucoma the new device has shown promise in macular degeneration, diabetic retinopathy, stroke, migraine, and epilepsy. 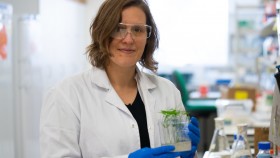 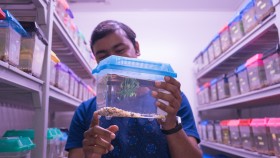 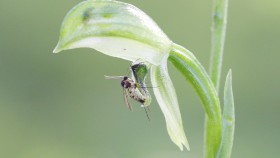