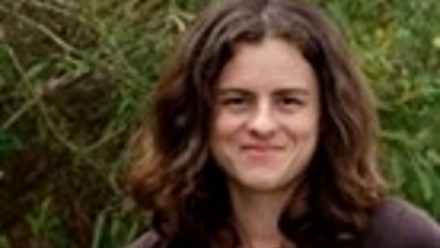 We use sRNA sequencing and methylation data to gain insight into epigenetics in the dikaryotic fungus Puccinia graminis f. sp. tritici (Pgt), which causes the devastating stem rust disease on wheat. We use Hi-C data to define the Pgt centromeres and show that they are repeat-rich regions (~250 kb) that are highly diverse in sequence between haplotypes and, like in plants, are enriched for young TEs. DNA cytosine methylation is particularly active at centromeres but also associated with genome-wide control of young TE insertions. Strikingly, over 90% of Pgt sRNAs and several RNAi genes are differentially expressed during infection. Pgt induces waves of functionally diversified sRNAs during infection. The early wave sRNAs are predominantly 21 nts with a 5‘ uracil derived from genes. In contrast, the late wave sRNAs are mainly 22 nt sRNAs with a 5‘ adenine and are strongly induced from centromeric regions. TEs that overlap with late wave sRNAs are more likely to be methylated, both inside and outside the centromeres, and methylated TEs exhibit a silencing effect on nearby genes.

We conclude that rust fungi use an epigenetic silencing pathway that resembles RdDM in plants. The Pgt RNAi machinery and sRNAs are under tight temporal control throughout infection and might ensure genome stability during sporulation.

Biography - Jana is a bioinformatician who uses computational techniques to drive knowledge discovery in biology. In 2018, she joined the Australian National University as a Research Fellow at the Biological Data Science Institute. She was awarded a 2019 ARC Discovery Early Career Researcher Award (DECRA) to uncover how rust fungi cause devastating plant diseases and the New Phytologist Tansley Medal for Excellence in Plant Science in 2020. Jana completed a M.Sc. in Computer Science with a focus on Bioinformatics at the University of Freiburg (Germany) and a Ph.D. at the University of Western Australia. Some of her current research interests are plant-pathogen interactions, the application of machine learning to protein function prediction and genome biology. She has released several widely used software tools for effector prediction using machine learning, for plant and effector localization as well as for RNA structure prediction.