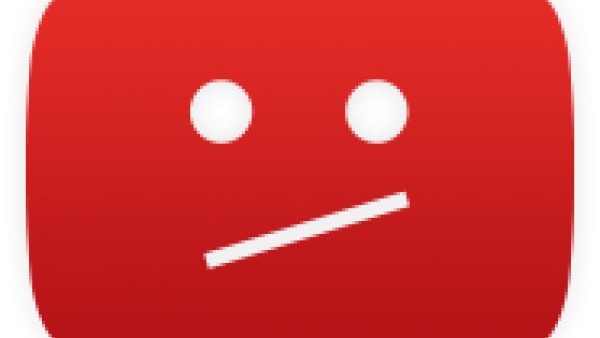 Malaria remains a global health burden, with over 200 million cases and 400,000 deaths in 2019. The etiological agent Plasmodium, a eukaryotic protozoan parasite, is transmitted via Anopheles mosquitos. Of the five Plasmodium spp. that cause malaria, the most prevalent and deadly is P. falciparum. Parasite replication within red blood cells is responsible for clinical symptoms including periodic fevers and chills that are hallmarks of malaria infection, leading patients to seek treatment during this period. Most antimalarials act against the blood stages, and a decrease in parasite numbers within the blood alleviates malaria symptoms. The World Health Organization recommends artemisinin-based combination therapies (ACTs) as first-line treatment of falciparum malaria. These therapies comprise of a fast-acting but short-lived artemisinin (ART) derivative paired with a longer-lived antimalarial. ACTs have reduced malaria morbidity and mortality by ~50% over the past two decades. Artemisinin (ART) displays exquisite specificity toward hemoglobin-digesting parasites due to the peculiar requirement of heme-mediated drug activation. Unfortunately, artemisinin resistance (ART-R), defined clinically as delayed parasite clearance times after treatment with ACT or ART monotherapy, is now widespread in Southeast Asia, and has been detected in greater Asia, Africa, and South America. ART-R parasites are genetically characterized by mutations in the kelch 13 (K13) protein, and K13C580Y is the most prevalent ART-R-conferring mutation in Southeast Asia.

Protein homeostasis, or proteostasis, is important for cell survival for all organisms including P. falciparum. Proteostasis is defined as an equilibrium between the proteolytic capacity and the cohort of proteins to be degraded and depends on properly-functioning proteasomes and chaperones. A buildup of misfolded proteins can lead to protein aggregation, which is toxic and leads to cell death. Prior to cell death, a stress response system termed the unfolded protein response (UPR) is turned on upon disruption of protein homeostasis. Once turned on, there are two pathways a cell can follow: an adaptive UPR, which increases chaperones and proteasomes leading to restoration of protein homeostasis, or a terminal UPR, which leads to cell death. In contrast to the UPR stress signaling response in humans, which is well characterized, the parasite UPR remains poorly characterized. We are especially interested in these processes because ART non-specifically alkylates nearby proteins leading to widespread protein damage and activation of the UPR, which we found was heightened in ART-R parasites. In addition, P. falciparum-specific proteasome inhibitors potently synergize with compounds that perturb parasite proteostasis to kill ART-R parasites. These findings highlight the potential of targeting processes underlying parasite proteostasis to combat ART-R.