» News & events » Events » E&E Webinar: Metascience should not be defined by its methods

E&E Webinar: Metascience should not be defined by its methods 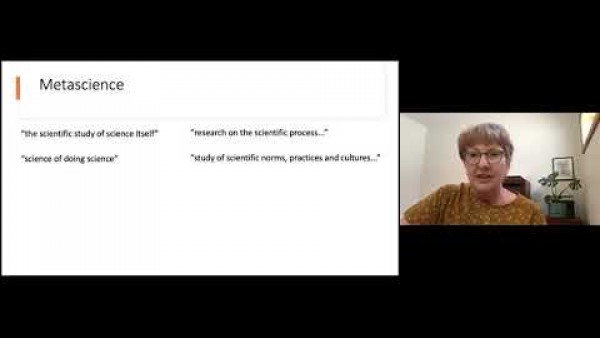 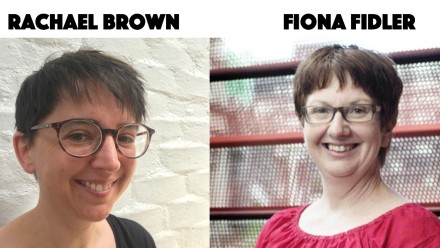 Metascience, or metaresearch, is a field of research that has grown out of the replication crisis. Amongst other things, metascience evaluates and monitors open science initiatives and other interventions to improve scientific practices and cultures. It studies the impact of institutional reward structures, performance metrics, incentives, and methods of scientific resource allocation. It also evaluates peer review practices—both current, and alternative future proposals. As a field, it is (unfortunately) often defined as “the scientific study of science itself” or “the science of doing science”. In this talk I’ll explain why metascience shouldn’t be defined by appeal to a monolithic scientific method, and discuss other ways of conceptualizing what this new epistemic community does.

Fiona is interested in how scientists and other experts reason, make and justify decisions, and change their minds. She works on a wide range of metaresearch projects across ecology and conservation science, as well in psychology, and other social science fields. She has a degree in Psychology, with a second major in Sociology, and a PhD in History and Philosophy. After a decade working in environmental decision research centres, Fiona is now a Professor at the University of Melbourne, with a joint appointment in School of Biosciences (Ecology and Evolution) and the School of Historical and Philosophical Studies (History and Philosophy of Science). Fiona is a current Australian Research Council Future Fellow. She is co-lead (with Simine Vazire) of MetaMelb, a recently launched metaresearch group at the University of Melbourne, and she is lead PI of the DARPA funded repliCATS project, Collaborative Assessments for Trustworthy Science.

Rachael Brown is the Director of the Centre for Philosophy of the Sciences at the Australian National University. She works primarily at the intersection of the philosophy of biology, philosophy of cognitive science, and philosophy of science. She is particularly interested in the evolution of cognition and behaviour; the relationship between Evo-devo and the Neo-Darwinian Synthesis; model-based reasoning in biology and philosophy; and methodological issues in the study of animal behaviour and cognition.