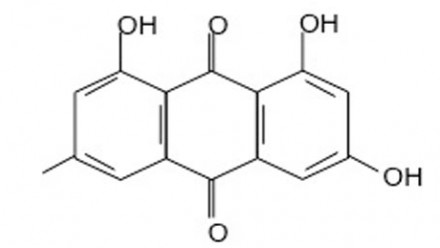 Fungi produce many biological active compounds. What are they and what do they do?

Fungi are prolific producers of biologically active compounds. Examples of such compounds are penicillin and lovastatin. These compounds are produced in fungi by what is known as secondary metabolite gene clusters. Many fungi contain over 40 of these clusters, with each having the capacity to make multiple novel compounds. However the role of these compounds, or indeed their identity, for the most part remain unknown.

Projects are available in the lab looking at the role of these secondary metabolite compounds in causing disease. Further opportunties also exist to identify these novel metabolites and discover their roles.