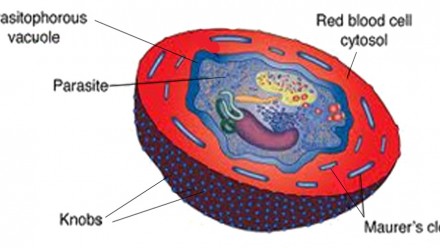 Molecular chaperones play a role in the folding/unfolding process and in the assembly of proteins in higher order complexes. In addition chaperones might play a role in the protection of the parasite during febrile episodes. Our aim is to elucidate the role and machinery of these proteins.