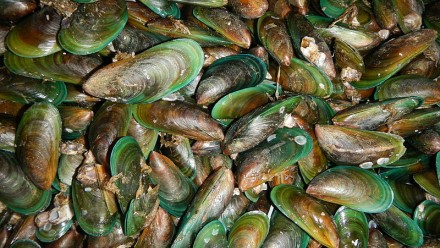 The New Zealand green-lipped mussel, Perna Canaliculus, is an endemic bivalve species and a valuable organism both economically and ecologically. Naturally found around the New Zealand coast, it is farmed in several locations in New Zealand and Australia, and exported internationally. However, little is known about the connectivity of the natural populations while aquaculture relies on the collection of mussel spat, juvenile shellfish recently settled on seaweed, as raw material to source farms. This project will consists in conducting bioinformatic data analysis to decipher the connections between several New Zealand west coast populations. Three to four individuals have been sampled and sequenced from these populations. Sequences will be compared and population genetic tools will be used to estimate the gene flow across populations.

This project is open to Bachelor and Masters students