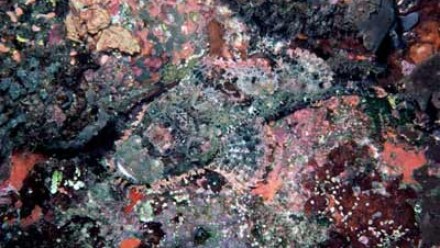 For almost a century Escherichia coli was the only valid species in the genus Escherichia. In 1985 a second species was described, Escherichia fergusonii, and in 2003 a third species, Escherichia albertii, was named. In 2009 five new clades (species) of Escherichia were described. These new clades of Escherichia were termed cryptic species, as members of these new species are phenotypically indistinguishable from E. coli. Our understanding of the host and geographic distribution of the clades is limited, although there is some data to suggest they occupy ecological niches quite distinct from the niche occupied by E. coli. We also have a poor understanding of the role of these new clades in causing disease. Until recently, the only way of distinguishing members of these clades from E. coli was by sequencing one or more housekeeping genes. However, we have recently developed a PCR based screening method that can both detect members of these novel lineages and assign a strain to the appropriate species.

We have a poor understanding of the distribution of these newly described clades of Escherichia, but there is data to suggest that these members of these new clades may be more common in some environments than in others.  In particular, members of these clades may be more common in water samples and, if this is true, it would further undermone the use of E. coli as an indicator of water quality. The goal of this project is to screen collections of Escherichia taken from different sources, including strains recovered from Antarctic waters, poultry and native birds, as well as from humans.

You will learn some basic microbiological techniques, DNA extraction, PCR, and agarose gel electrophoresis. The project would be suitable for a summer internship or could form the foundation of a Special Topics project (BIOL3174).

This project is open to Honours students