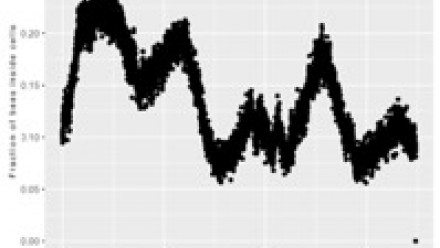 The success of social insects depends on organization and cooperation of individuals that make up a colony. They act independently without coordination from a centralized command center, and the colony-level behavior emerges from millions of interactions between individual agents (the insects). The study of social insect behavior has been the object of human fascination since prehistoric times and remains an active area of research to this day. Honey bees are among the best-studied of the social insects because of their agricultural importance, and are typically observed in through an observation hive, where their comb is positioned in between panes of glass, forcing bees into an approximately two-dimensional layer. We developed a new approach using deep learning to track the position on unmarked bees. We then applied it to track follow the dynamics of unmarked bees in five unmanipulated colonies over the course of several weeks. Our aim is to connect weather, foraging activity, to the allocation of resources within the hive.