Entropy as a novel determinant of photosynthetic structure and function 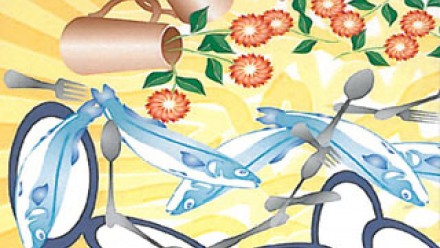 In this project, we explore the photosynthetic apparatus as a system where light energy interacts with living matter, subject to thermodynamic constraints of which entropy has been seldom studied.

Chloroplasts, the powerhouse of higher plants and recently-evolved green algae, almost invariably have a granal structure: flattened thylakoid sacs stacked up to form orderly grana, interconnected by non-stacked thylakoids and bathed in an aqueous stroma phase, all enclosed in a double-membrane envelope. Obviously, chloroplasts are an open system through which both energy and mass flow.
But why are grana so ubiquitous in the plant world? What is Nature’s driving force for selecting a granal structure? This research seeks to: