» Research » Projects » Effect of endocrine disruptors on reproduction in daphniids

Effect of endocrine disruptors on reproduction in daphniids 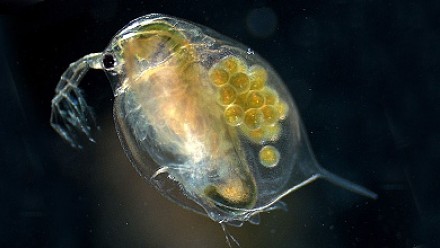 Endocrine disruptors are chemicals produced by humans that can affect a number of hormonally controlled processes in other organisms. This study will examine how reproduction is affected by endocrine disruptors in the aquatic daphniids (Crustacea).