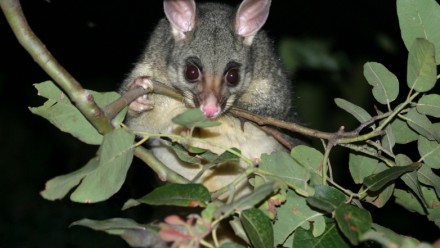 The aim of our research is to understand the ecology & evolution of interactions between plants and animals in the Australian biota and in particular the interactions between marsupial folivores and Eucalyptus.  We span a broad range of disciplines, from animal physiology and analytical chemistry to molecular and quantitative genetics and large scale genomics.  We work at scales from the individual to the landscape and with the focus on both animals and plants.

In memoriam - Dr Howard Bradbury AM

Jet fuel may be grown on iconic Aussie gum trees

Story | Thursday 7 July 2016
David Kainer and Carsten Kulheim have published an article in The Conversation, which describes how Australia could use the diversity of its naturally occurring eucalypts to develop and sustainably farm variants with high yields of desirable essential oils, for new commercial purposes.&nbsp;

Preventing the scourge of Konzo

Story | Monday 16 May 2016
Tackling one of tropical Africa's crippling epidemic diseases has been an interesting and demanding retirement project, as HOWARD BRADBURY AM writes. Through our work, konzo has now been prevented in 16 villages, which has involved more than 10,000 people.

Unlocking the genetic code of the eucalypt

Story | Thursday 12 June 2014
Scientists have sequenced the genetic code of the eucalypt for the first time, revealing how the Australian icon became the world’s favourite hardwood. 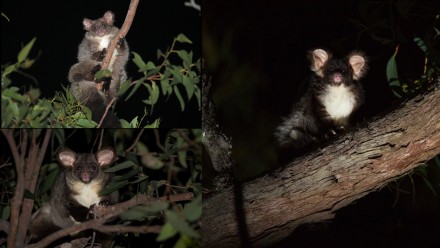