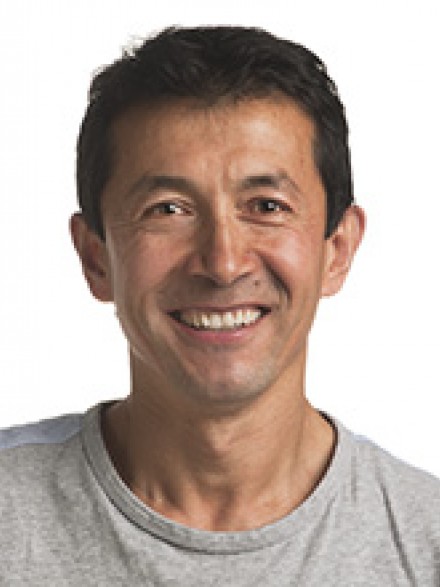 Sustainable food security is of utmost importance to the future of the planet and it is under threat. The importance of root architecture in plant productivity stems from the fact that the spatial deployment of the root system will substantially determine the ability of a plant to exploit nutrient resources and to survive. Plant roots show remarkable developmental plasticity that is essential for plant fitness and productivity. In legumes, this developmental plasticity enables the formation of several de novo organs: lateral roots which are critical for the development and the dynamics of root architecture and symbiotically-derived nitrogen-fixing root nodules, which are essential for sustainable agriculture. We are investigating common signalling mechanisms linking the regulation of these developmental programs. In particular, we are elucidating the functions of genes that play critical roles during root development and its response to the environmental cues.

MicroRNAs (miRNAs) have recently emerged as major post-transcriptional genetic regulators. In plants, it has been estimated that up 50% of microRNAs are involved in regulation of meristematic activity and organogenesis. We have deep sequenced the small RNA component from a variety of stem cell environments in the model legume Medicago truncatula. Through a combination of bioinformatic and wet-lab functional analysis we are investigating previously unknown miRNAs that may have critical roles in the genetic pathways that maintain the M.truncatula root apical meristem. A primary strategy is to look at differential expression levels of novel miRNAs in stem cell environments under differing ratios of auxin and cytokinin, plant hormones which perform key roles in the formation of plant architecture.