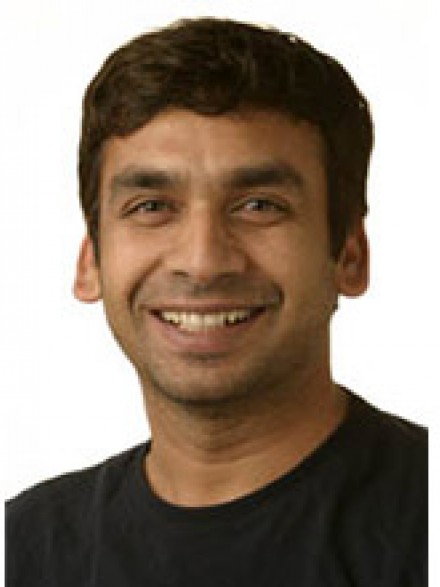 Arun graduated from the M.S. University of Baroda in India with a major in Plant Biochemistry. He completed PhD in 2010 at Pune University, India having worked on molecular characterization of coniferylaldehyde 5-hydroxylase (CAld5H) enzyme involved in lignin metabolism in Leaucaena leucocephala - a leguminous pulpwood tree species. He won an internationally renowned Endeavour research fellowship in February 2010 and joined Pogson laboratory in The Australian National University, since then he has been working as a postdoctoral fellow. His research focus is the study of stress response specifically drought tolerance in the cereal crop wheat.

I want to understand drought stress response in plant and working towards the development of drought tolerance wheat in collaboration with CSIRO and GRDC using Non-GM approach. There is an opportunity to overcome and modulate an overly conservative drought response in wheat that reduces yield under water-limited conditions by using novel combinations of alleles of a key gene involved in that process.

The knowledge of the SAL-PAP retrograde pathway has been published (Rossel et al. 2006, PCE Wilson et al. 2009, Plant Journal, Estavillo et al. 2011, Plant Cell), patented and is being applied to the development of drought tolerant wheat in collaboration with CSIRO and GRDC.

A significant breakthrough in the current project is that, we have developed a SAL1 mutant wheat line with improved grain yield under water limiting Australian field environment along with better yield potential (yield under optimal conditions), meaning this wheat cultivar has potential to deliver better grain yield during both good and bad seasons.  Attempts are being made to integrate this drought tolerant wheat line into Australian breeding programs.